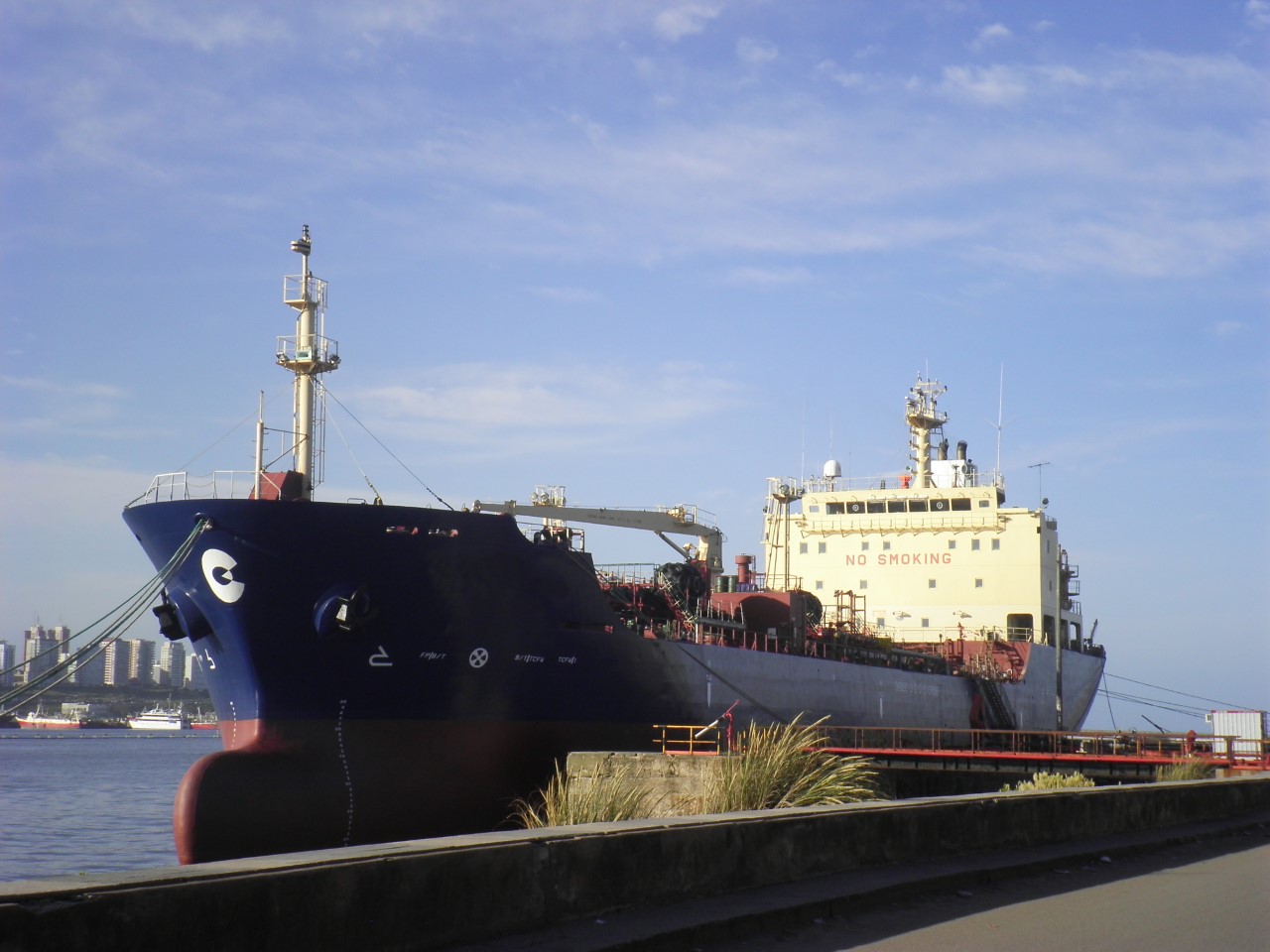 December 26, 2019, by World Maritime News
Contact has been established with pirates who kidnapped 20 Indian seafarers from a tanker off Benin, with all crew members being reportedly safe.

Efforts are underway to seek the early release of the abducted seafarers whose location remains unknown.

This was confirmed in a letter written by the High Commission of India, in Abuja, Nigeria, to Narendra K. Sawaikar, Commissioner for NRI Affairs, Goa.

“DG Shipping (Government of India) has confirmed that contact has been established between the concerned parties and the Indian nationals are reportedly safe. The Mission will continue to follow up on the issue,” Colonel Sachin Dubey, Defence Advisor, Nigeria, Ghana, Benin and Cameroon at the Indian High Commission in Abuja, was cited by Indo-Asian News Service (IANS) as saying.

“The (Nigerian) Defence Minister assured that all necessary assistance will be provided for the safe and early release of the hostages in case they are found in Nigeria.”

In an incident that occurred on December 15, six pirates boarded the Marshall Islands-flagged tanker MT Duke, kidnapping six sailors from Goa and sixteen other Indian seafarers while leaving one Nigerian cadet onboard.

Sawaikar was contacted by families of the four Goan sailors that sought his assistance.

He then wrote on December 24 to India’s Ministry of External Affairs (MEA), urging them to intervene and ensure the sailors’ release.

“The families of the Goan sailors are worried and anxious to know about the well being of the abducted sailors and have approached my office for help and assistance in getting them released,” the letter said.